At Seertech, we believe that all our team members are as important as one another. That’s why we’ve strived to establish a flat structure throughout our entire organisation.

Our team members across the company were handpicked to join Seertech not only for their technical expertise and skills, but also their teamwork skills and passion for creating state-of-the-art LMS solutions. During his career, Paul has continually demonstrated a strong interest in both education and technology. After 15 years building and designing Oracle-based applications, Paul led the technology creation and hosting of Australia’s first online job board. With a drive to leverage his expertise in these areas, as well as fulfil a life-long goal to start his own business, he founded Seertech in 2003. The business launched to great success, with ANZ bank in Australia as its first client. Since then, Paul has worked in his capacity as Seertech’s CEO to firmly establish the company as the premier provider of tailored LMS solutions. 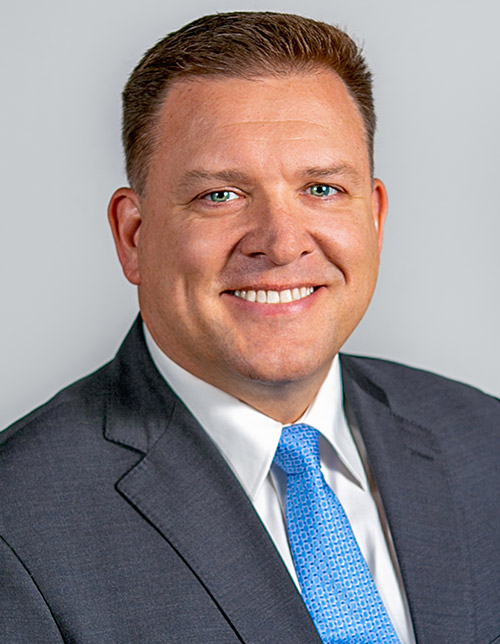 Before joining Seertech in 2008 as Managing Director of the Americas region, Scott led a successful cloud-based LMS solution in Australia, with ANZ’s eTrain in 2000. He also created and ran one of the first and largest cloud-based ‘learning as a service’ businesses in Australia from 2004-2008. Under his guidance at Seertech, the company has gone from strength to strength, culminating in an impressive 97% customer retention rate. 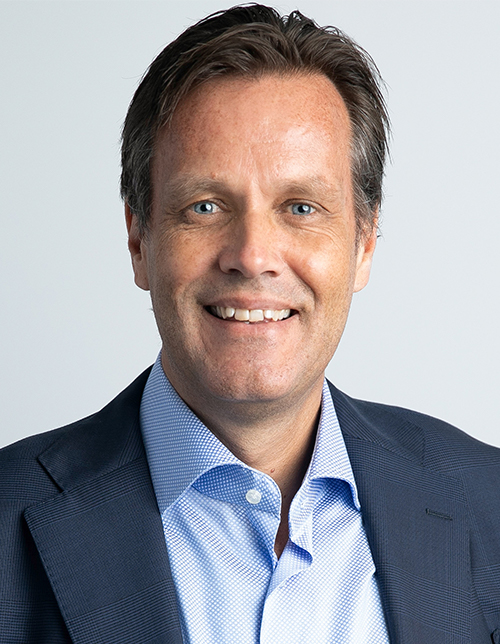 One of the most eye-catching aspects of Peter’s career is the extensive experience he boasts both in Australia and overseas. He’s worked for several international software companies in the Netherlands, Malaysia, Indonesia, Kenya, and Australia. In the various management roles he’s taken on, Peter has done everything from setting up businesses in new regions to working together with local teams to contribute to complex project rollouts. Peter joined Seertech in 2014 as the company’s Strategic Account Manager. 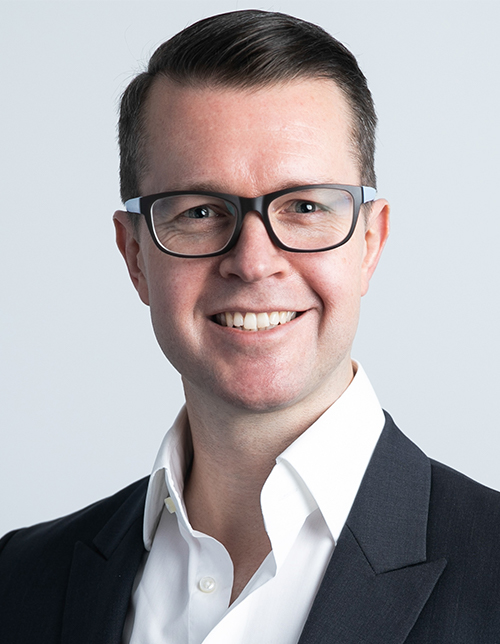 Throughout his varied career, Matt’s roles have primarily focused on innovative technology. He was one of the first employees at Eclipse Multimedia, where as Director of Technology, he helped to start the division that went on to become the largest web services provider in Australia at the time. Matt has also worked as a management consultant in the digital agency industry and was the CIO of a tertiary education focused online startup. He additionally worked a number years as a Director at Deloitte in the areas of online strategy and technology consulting. He joined Seertech in 2008 as the company’s Chief Operating Officer. 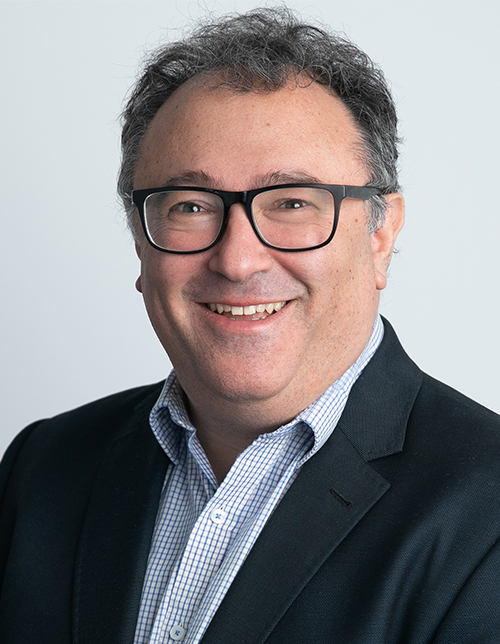 Russel began his career working as Financial Controller and then Investment Associate for a venture capital fund in South Africa. Upon immigrating to Australia in 2000, he joined Tech2Home as the company’s Financial Controller and was promoted to Chief Financial Officer. In 2016, Russel became an integral part of the Seertech team as the company’s Chief Financial Officer. From the outset, he’s worked to establish the solid financial, compliance, and reporting foundations necessary for the company to continually grow in a measured and managed way.

Interested in meeting some other members of the Seertech team?

If you want to meet some other members of our team, take a read of Ricardo and Arnaud’s journeys at Seertech.

If you’re interested in joining Seertech, head over to our Careers page.