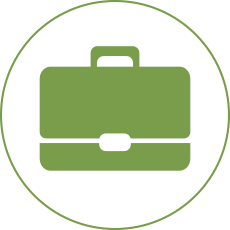 Working at Seertech: Insights From Our Team Members

So you’re thinking about becoming a front end developer at Seertech? Or perhaps you’d like to join our client services team? To help you imagine what working at Seertech could look like for you, we asked some of our valued team members to share their insights. 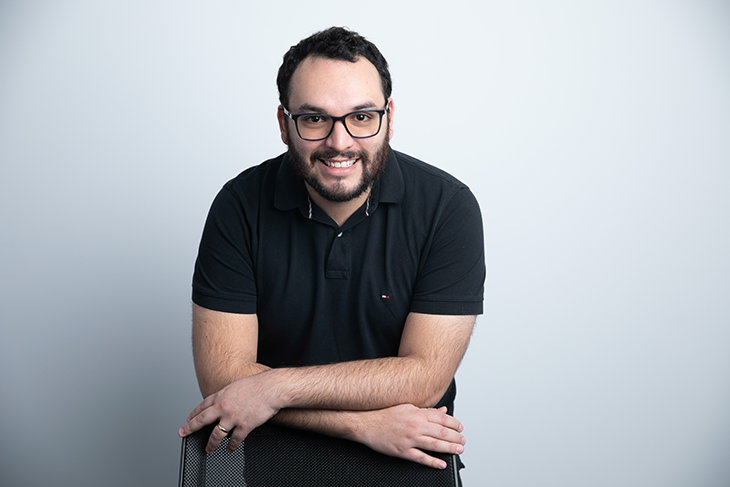 “A stand out achievement for me has been the fact that I’ve been able to be part of the transformation of the company.”

Meet Ricardo, a developer in Seertech’s front end development team. As a front end developer, Ricardo is responsible for implementing the visual elements that users see and interact with when using Seertech’s LMS. He also works together with the backend team to create interfaces for platform administrators and data management.

Ricardo has no doubt made an impact at Seertech during this time. An achievement that particularly stands out in his mind is the fact that he’s been able to be “part of the transformation of the company.” He explains that this transformation has not only involved adapting the platform to new technologies, but also creating efficient modules to meet the specific needs of each client.

So what exactly was it that convinced Ricardo to lend his expertise to Seertech? While there were many factors that contributed to his decision, it was the company’s innovative business model that sealed the deal.

“I feel that e-learning is the future of education, so the opportunity to be part of this process motivated me to join Seertech,” he explains.

He also loves that he gets the chance to work with clients from different regions and industries that pose interesting new challenges every week. “To top it off, I’m part of a multidisciplinary team who has access to a variety of interesting technologies to learn about.” “Seertech’s LMS is an innovative platform that I’m proud to deliver and support to an ever-growing user-base all around the world.”

In addition to these responsibilities, Arnaud points out that team members are encouraged to “engage in any initiatives that improve Seertech,” from process enhancements, to additional documentation, to team-building initiatives. “You can never be bored at Seertech as there’s always something going on!” he says.

“By joining the Client Engagement Group, you feel like you’re part of a strong team which has each other’s backs. I have complete trust in my colleagues and management—and it works both ways!”

How Arnaud got his start at Seertech is unique to say the least. He first came across Seertech when working for one of Seertech’s current clients in France. “I was part of the project team in charge of implementing the global human resource implementation system for the group that was built on several HR and Talent Management cloud-based solutions,” he says. “Seertech’s LMS stood out during the project.”

“I was impressed by the range of features available out-of-the-box and even more so by how fast the team was able to respond to our quickly evolving requirements.” When the project came to an end, he reached out to Seertech. “I was delighted to get offered the opportunity to join the team.”

Arnaud shares that the first thing that comes to his mind when asked what he loves most about working at Seertech is the trust and confidence he has built with his clients. “This has been a key element in continually delivering quality outcomes to the projects I’m involved in.”

He also highlights the professional growth he’s undergone during his time at Seertech. “Seertech is making me a better professional for sure. I’m amazed by how much I’ve learned as a Client Engagement Manager in just 3 years. Seertech’s LMS is an innovative platform that I’m proud to deliver and support to an ever-growing user-base all around the world.”